Elizabeth Tolbert graduated from the University of Southern Mississippi in 2012 with a Bachelor of Science in Entertainment Industry. She wrote music articles and non-fiction essays for Venture Magazine, Highlight Magazine, Band Aid Records, and Rookie Magazine and interned at Walt Disney World following graduation. A native of Courtland, Mississippi, Elizabeth joined the Honors College as Secretary in August 2015. She has been practicing yoga for five years and is particularly obsessed with Acroyoga. 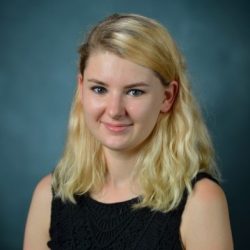 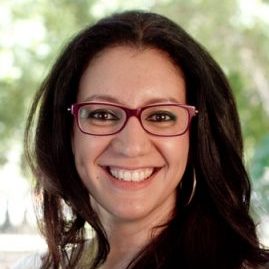 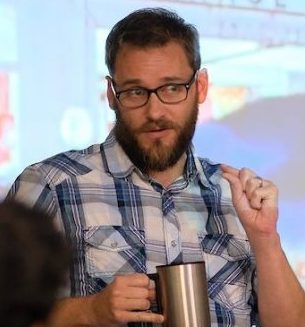 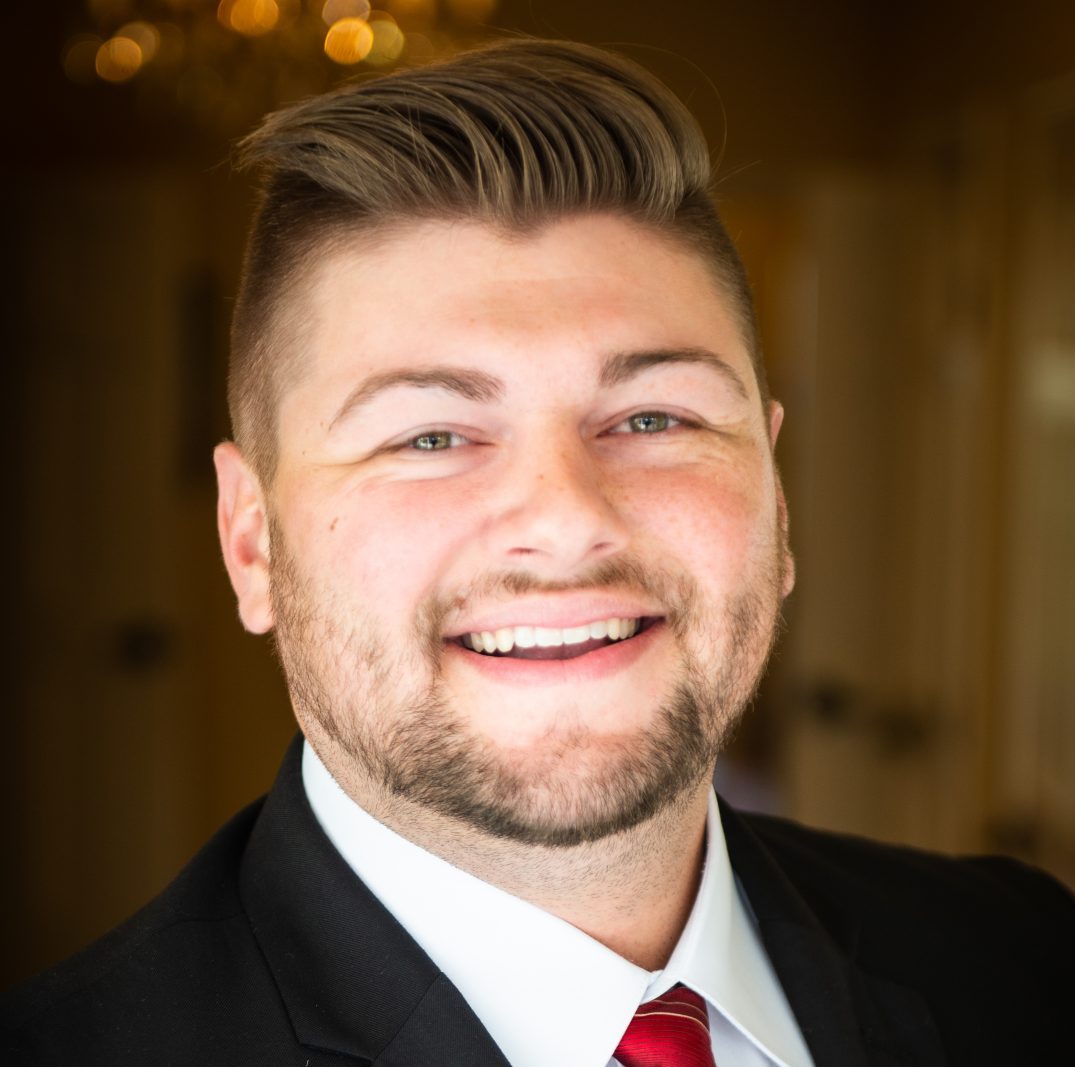 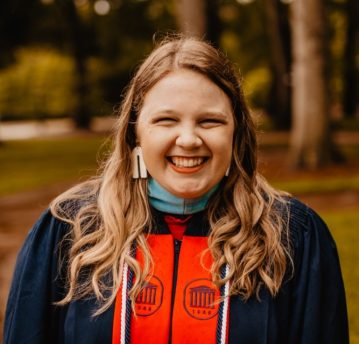 Coordinator of Recruitment and Admissions