Ashleen Williams comes to the Sally McDonnell Barksdale Honors College from Montana, following excursions to Northern Ireland and the Middle East.  As a 2013 Mitchell Scholar, Williams travelled to the University of Ulster to earn her M.Sc. in Applied Peace and Conflict Studies.  Her dissertation concerned Writing on the Walls: Examination of the Contestation of Space in Bahrain through Graffiti and Social Media, a study she began while holding a Fulbright English Teaching Assistantship in Bahrain.  As an undergraduate at the University of Montana, Williams was President of the Associated Students and a student/student mentor at the Davidson Honors College.  Her B.A. was earned in Political Science and History, and she studied Arabic as a Georgetown-Qatar Fellow at Qatar University, and at the Yemen College for Middle East studies in Sana’a.  Most recently, Williams worked at the Center for Gulf Studies at Qatar University. Williams has published in Peacebuilding, as well as other journals, and presented at international conferences in the United States, United Kingdom, and the Middle East Region. 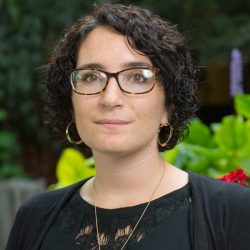 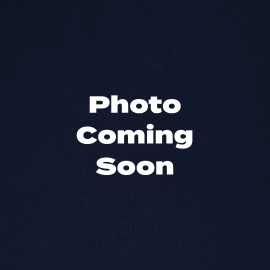 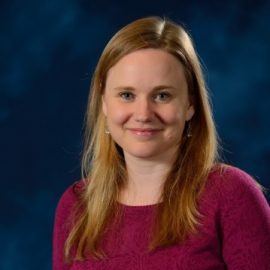 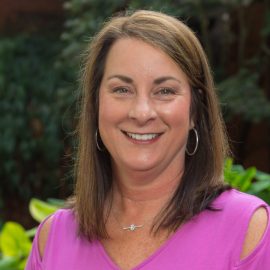 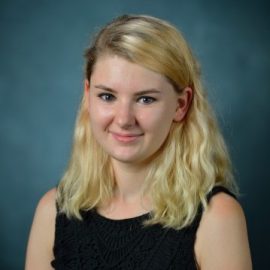