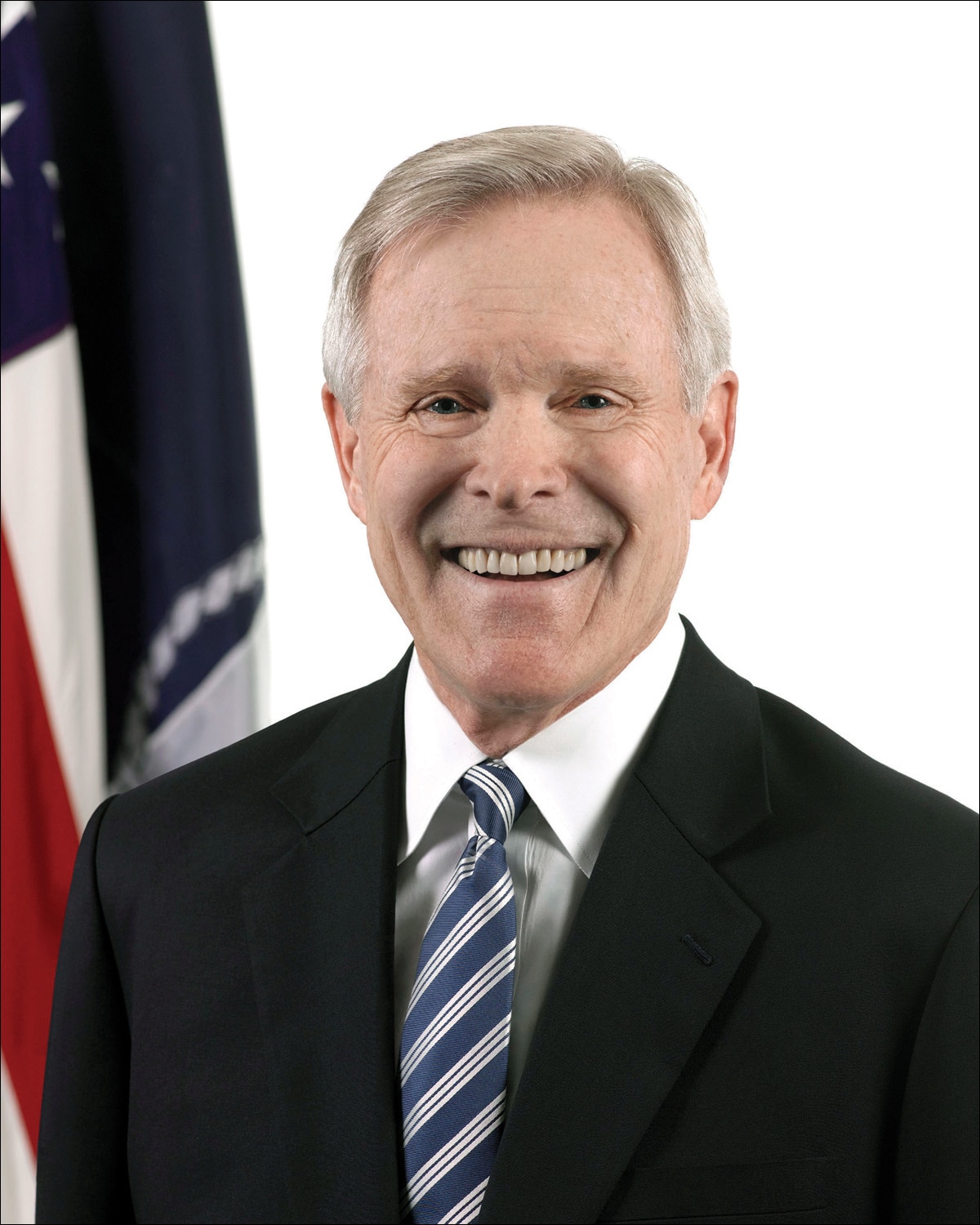 On Thursday, March 25th, at 7pm we will welcome Ray Mabus as our 2021 Honors Spring Convocation keynote speaker. On the morning of the event, a link to the Zoom webinar will be shared via email to our students and will be posted to our SMBHC alumni account on LinkedIn. All are welcome.

Ray Mabus has been Secretary of the US Navy, Governor, Ambassador and CEO.

Ray Mabus served as the 75th United States Secretary of the Navy from 2009 to 2017, the longest tenure as leader of the Navy and Marine Corps since World War I. As Secretary during President Obama’s Administration, he revolutionized the Navy and Marine Corps, opening all jobs to women, aggressively moving to alternative energy as a warfighting measure, building more than twice as many ships during his term than in the preceding eight years and developing the Gulf Coast Restoration Plan after the Deepwater Horizon oil spill. It was during his watch that Navy SEALs killed Osama bin Laden.  Among many awards, he was chosen as one of the top fifty CEOs in America by GlassDoor, the only government person picked.

From 1988 to 1992, Mabus served as Governor of Mississippi, the youngest elected to that office in more than 150 years. Mississippi experienced record growth in jobs, education, tourism and exports.

Mabus was United States Ambassador to the Kingdom of Saudi Arabia from 1994-1996. He was CEO of a public company from 2006-2007 leading it out of bankruptcy in less than a year while paying all creditors in full and saving equity.

Today, Mabus is Chairman of InStride, a public benefit education company,  a director of two public companies, Hilton and Dana, the founder of Mabus Group, a consulting organization, an executive fellow at Harvard Business School and an advisor to several other companies. He is a member of the Council on Foreign Relations,  the Explorers Club, and the Screen Actors Guild. He serves on the boards of the Environmental Defense Fund and Jose Andreas’ World Central Kitchen.  He has thrown out the first pitch at all 30 major league ballparks. He has stood on both poles and, during his life, has traveled to more than 190 countries and territories. 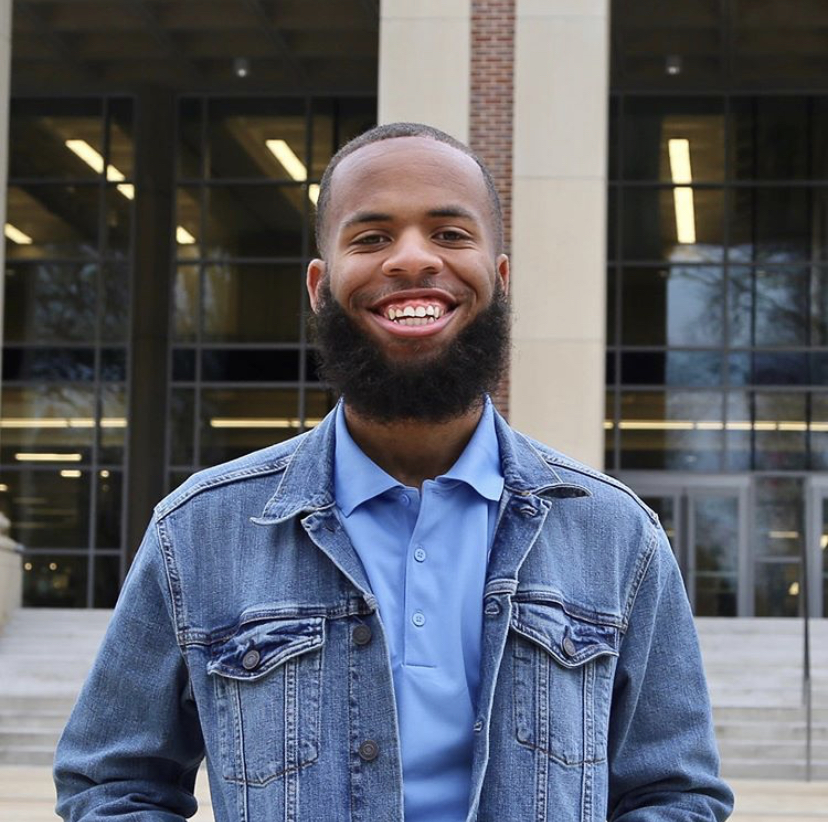 We are thrilled to announce that SMBHC student Joshua Mannery[...] 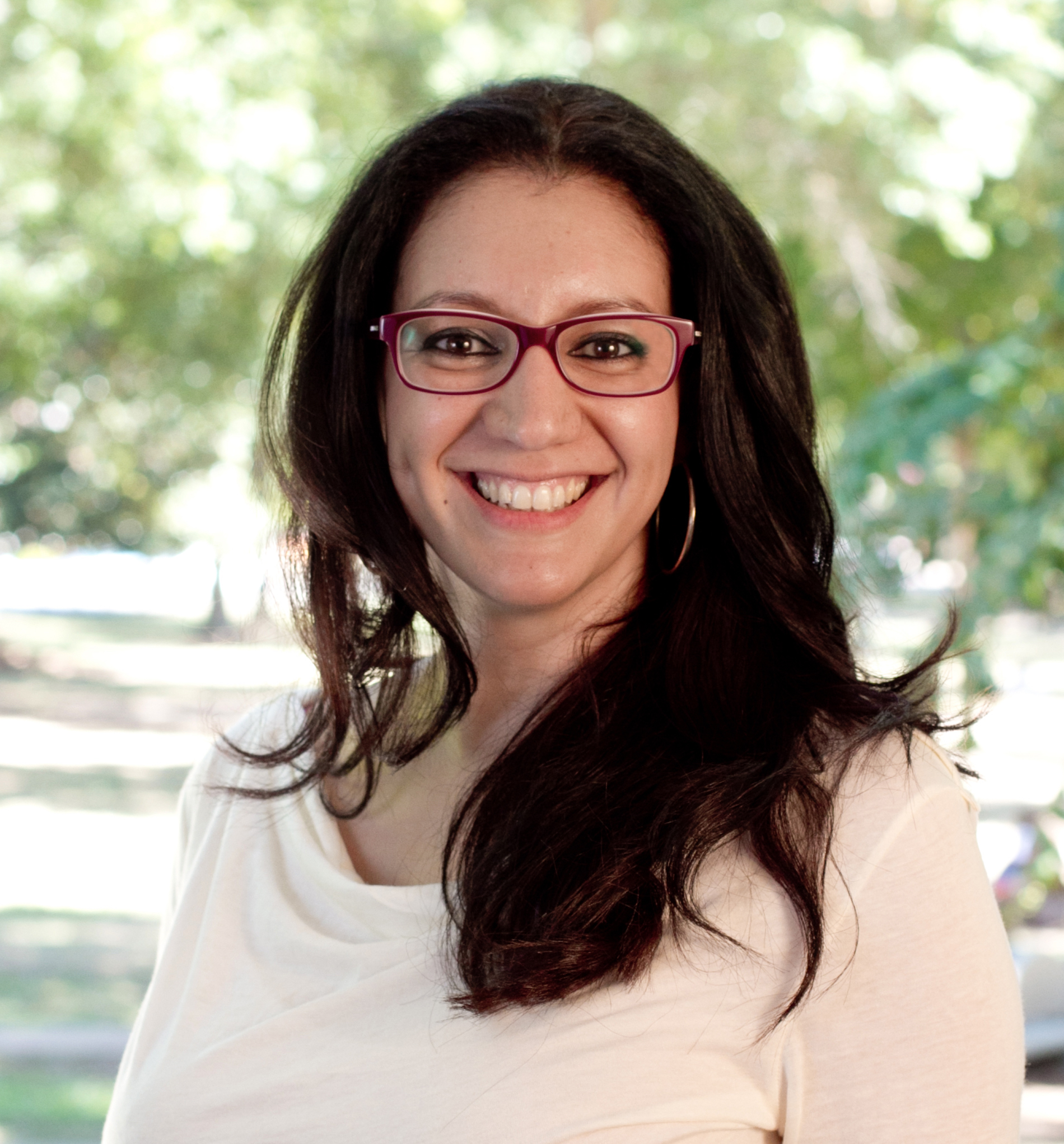 We have good news! After a nationwide search and from[...] 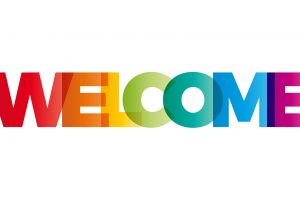 The Honors College Welcomes the Class of 2023