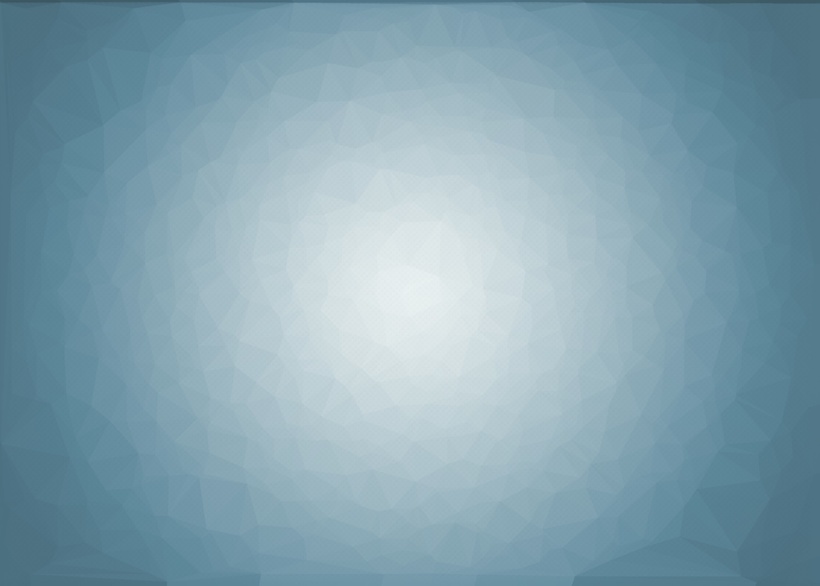 Addison Roush is a chemistry major with an emphasis in biochemistry and a minor in mathematics, originally from Water Valley, Mississippi, who attended Lafayette High School.

His family had only a dial-up internet connection until he was well into high school and he volunteered at the local library in order to access high speed internet for research. He has emerged at UM as one of our top science students, committed to providing leadership and mentorship to Lafayette High School science students.

In his research with Dr. Joshua Sharp he is developing new techniques for visualizing protein folding events as they occur, which he will apply to better understand prion diseases affecting humans, such as Creutzfeldt-Jakob Disease. His work explores ultra-fast laser-induced photochemical generation of hydroxyl radicals for performing protein chemistry and he has developed a promising methodology and protocols through his independent exploration of the research problem. His novel methodology will continue to have a substantial impact on future research by the group. Currently his findings are being prepared for submission for publication and he will be the first author on the manuscript. He discovered his love of chemistry while taking organic chemistry and changed his major from pharmacy to biochemistry as a result, even though it meant taking a fifth year to finish. He plans to pursue a PhD in biophysics.

The Goldwater Scholarship is the oldest most prestigious science scholarship available to undergraduates and recognizes college sophomores and juniors who show exceptional promise of becoming the next generation of research leaders in their fields. Scholars receive $7,500. For the 2019 competition there were over 5,000 applications from 443 academic institutions that resulted in 493 students being named Goldwater Scholars. 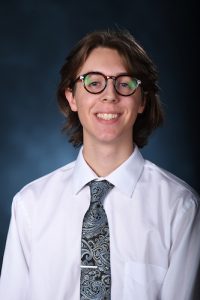 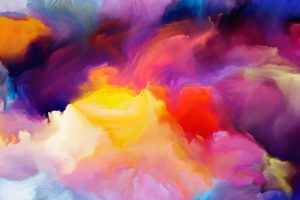 The Office for National Scholarship Advisement is thrilled to announce[...]

This month, Journal of Physical Chemistry A's cover features a[...] 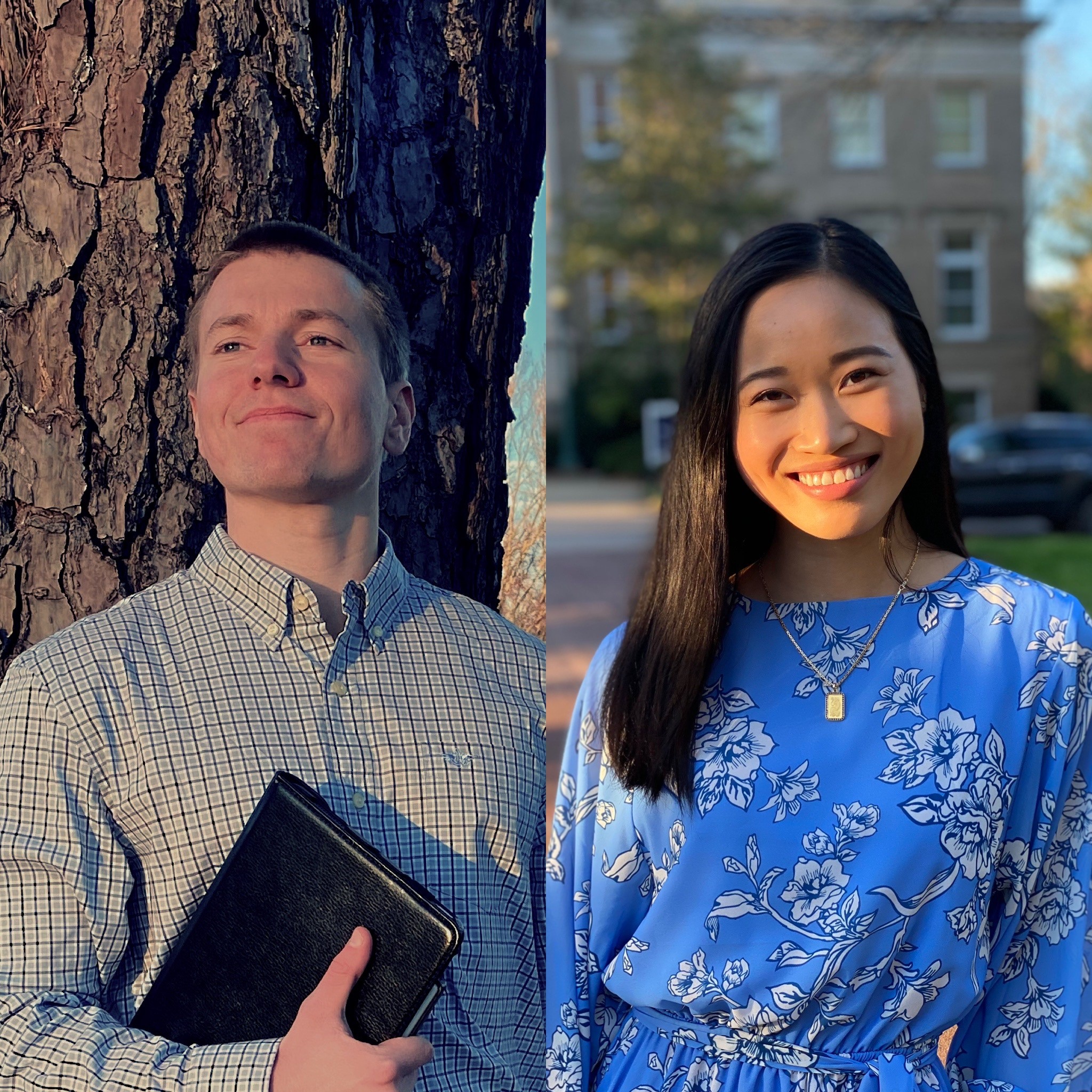 The Office for National Scholarship advisement is thrilled to announce[...]