Congratulations to JAZ BRISACK, our wise and unyielding citizen scholar, who has been named the University of Mississippi’s 15th Truman Scholar.

Jaz juggles political organizing while pursuing a degree in journalism, public policy leadership and creative writing. She also competes on the school’s debate team. Jaz strives to practice intersectional activism, fighting for human rights and justice in many different spheres. She has helped deliver firewood to the Water Protectors at Standing Rock, taught public speaking in the Mississippi Delta, organized with the United Auto Workers at the Nissan plant in Canton, managed a campaign for a progressive candidate in a deep-red Rankin County district, defended Mississippi’s last abortion clinic from scores of right-wing protesters, and has been involved in several civic and advocacy groups. WHAT A WOMAN, and what a year for UM! Congratulations to Jaz, AND congratulations to Allen Coon and Jarvis Benson, 2018 Truman Finalists.

The 59 new Truman Scholars, mostly college juniors, were selected from among 756 candidates nominated by 312 colleges and universities. They were chosen by sixteen independent selection panels based on the finalists’ academic success and leadership accomplishments, as well as their likelihood of becoming public service leaders.

To find out more about major scholarships, contact Timothy Dolan or visit the Office of National Scholarship Advisement. 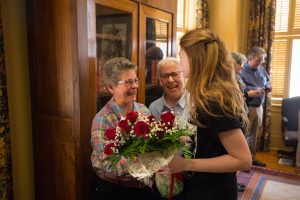 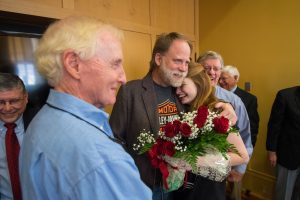 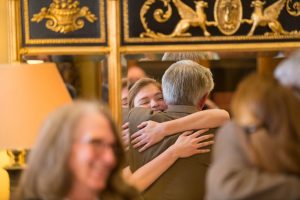 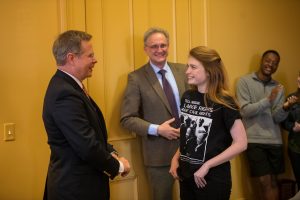 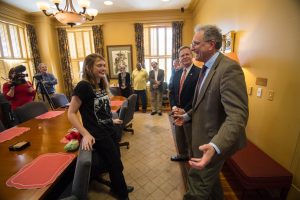 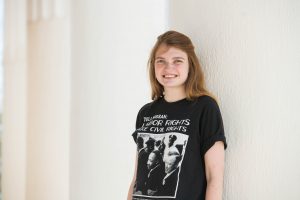 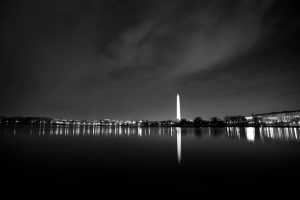 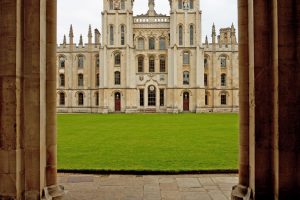 University of Mississippi student body president Austin Powell has been[...] 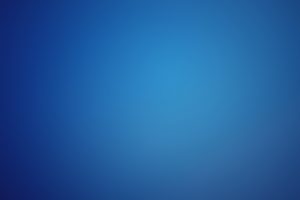