The Barksdale is an award of $5,000 to enable students to undertake projects they have dreamed up, planned out in some detail, and now are ready to implement on their own, if they just had some money to make it happen.  That’s why our single criterion is “Make us jealous.”  The chance to fulfill a dream is in itself permission to dream.  That is what we offer our honors students:  permission to dream.  Tonight, we get to see where some of that dreaming can lead.

The 2017 Barksdale Award winners are John Chappell and Elizabeth Taylor.

John expects to graduate in May 2019, and is working toward majors in both Arabic and International Studies, with a focus in Middle East and International Governance and Politics.  For his Barksdale project, he will conduct a comparative study of irrigation systems in Morocco and New Mexico.  John believes that the similarities between the two systems are linked to the influence of Arab systems of irrigation.  He hopes to test this hypothesis and also to learn more about the socio-political structures at work in water-scarce environments.

After twelve years of Barksdale Awards, for the first time, we are awarding a Barksdale to a Junior Entry student who joined us just last August.  Congratulations to Elizabeth for breaking that barrier.  She does not waste time! With this award, Elizabeth will spend a month in Dublin, Ireland.  A not-for-profit there has met with success in their work with women affected by sex trafficking and prostitution.  Elizabeth wants to figure out how to create similar nonjudgmental social, psychological, and infrastructure support in the U.S. 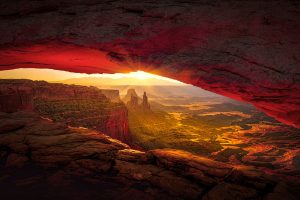 Congratulations to the 2019 Barksdale Award Winner Maureen Maher!  A[...] 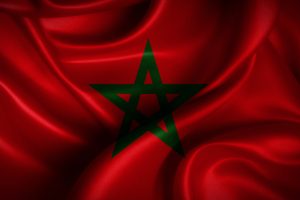 Caleb Ray has been awarded a prestigious David L. Boren[...] 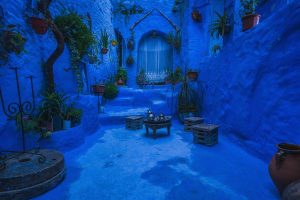