University of Mississippi student body president Austin Powell has been named a finalist for the Rhodes Scholarship. Powell is a senior from Corinth, Mississippi with a double major in public policy leadership and philosophy and a minor in business administration. He is a member of the Sally McDonnell Barksdale Honors College.

Powell will travel to Birmingham, Alabama November 18th to interview with the Rhodes Trust.

The Rhodes Trust is the oldest of the major international competitive award foundations and provides 32 of the most outstanding undergraduates in the United States an opportunity to study at the University of Oxford in England.

Austin is the son of former state senator Eric Powell who represented district 4 from 2008 to 2012. His mother is Gwen Salters Powell. Powell has been active with ASB for all his four years at UM. He has been assistant director of the Ole Miss Big Event, Social Chair for the Columns Society, has served on numerous university committees and is the student representative on the Chancellor’s Advisory Committee on History and Context.  He is a member of Sigma Chi, Omicron Delta Kappa and Lambda Sigma, and has been named Trent Lott Institute Scholar as well as McLean Innovation Scholar. For his thesis he is researching “Entrepreneurial Correctional Education in the Criminal Justice System.” He has taught entrepreneurial and leadership development in the Marshall County Correctional Facility. 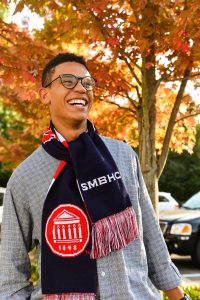 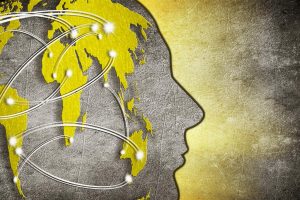 Below are the course titles selected for the 2019 summer[...] 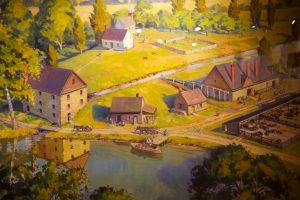 Honors sophomore Mitchell Palmertree has been selected to be a[...]

This year's SMBHC Welcome Week kicked off at the Ford Center[...]